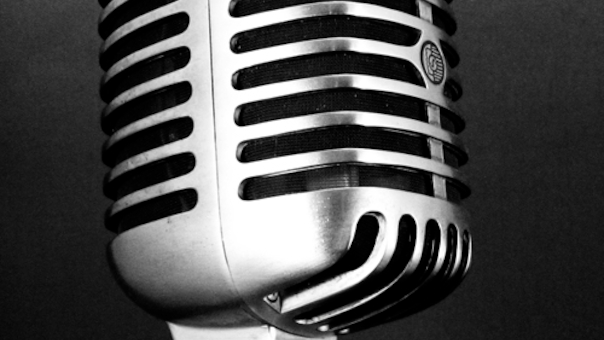 Luke elliot launches album the big wind on 24th of april with new tourdates in norway and sweden. some people chase storms, marveling at the sheer awesomeness of natures transformative power.

Others weather storms, and come out a bit banged up but wiser. Recently, singer-songwriter Luke Elliot found himself pursuing a storm-chaser jones, studying Irelands infamously devastating 1839 windstorm which has been immortalized in poetry and prose as The Night Of The Big Wind. Simultaneous to this, Luke found himself embroiled in a maelstrom of personal and professional activity. His evocatively The Big Wind, is a barometer of these turbulent times.

These songs have to do with a pull to come into a stable existence. While writing them, I had no permanent residence, but I stopped being a mess, I met my wife, and I scrambled to get this record done, the New Jersey-based artist reveals. Everybody has to grow up some time.

Luke was born and raised in New Jersey, but, as an artist, he was bred around the tri-state area. These days, Luke enjoys an international artists profile, having toured extensively in the U.S., Australia, Germany, Austria, Switzerland, Norway, and Europe.

Luke Elliots latest, The Big Wind, due for release on 24th of April 2020 is a boldly textured and instantly immersive album that recalls the film noir-ish touch of Tom Waits and Nick Cave. The production, in addition to being filmic, is also sleekly modern.

The 10-track album opens with single All On Board due for release 24th of January 2020. The songs gorgeously moody orchestral sensibility and adventurous musicality set the tone for the album, sending the message this is a different animal than its predecessor.