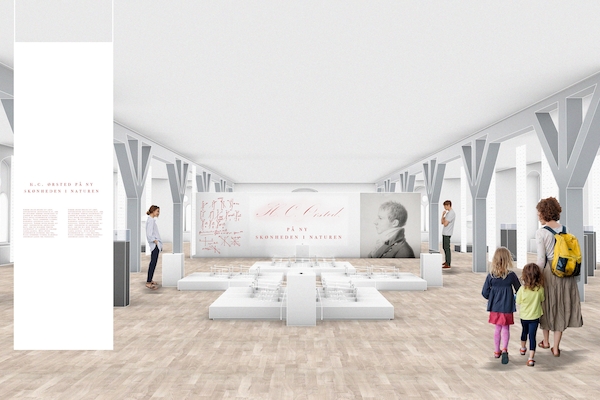 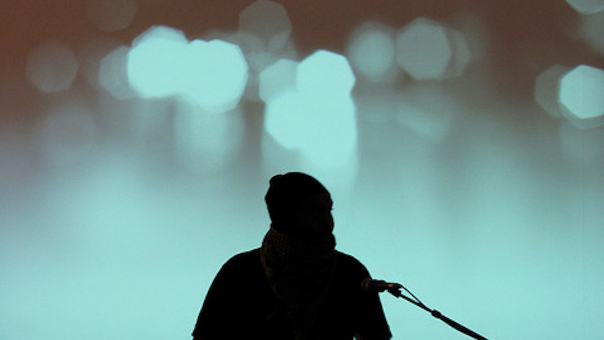 Paul Van Dyk:
The story of Grammy-nominated DJ, producer and scene-starter Paul van Dyk doesn't begin in the 1991 techno incubator of Tresor, the 1995 Twilo-era Manhattan or the 1997 superclubs in Ibiza or London... It begins in 1985 and in his mom's kitchen. It was there in Communist East Berlin that Paul van Dyk first caught the sounds of synthesised music broadcast over the West's radio waves. It was among the most auspicious of meetings and its effect is difficult to overstate, having shaped the course of electronic music's history for more than twenty years.

From the earliest ignition points of 'For An Angel', 'Perfect Day' and his 'Age Of Love' & 'Love Stimulation' remixes to 2015's singles 'Guardian' & 'Louder', PvD's gone from trance music's standard-bearer to its most abiding & respected influence. He's been deemed a 'musical pioneer' throughout his career with designations ranging from 'originator' to 'icon' and descriptions including 'humanitarian', 'pacifist' and 'altruist'.

Onstage: A performer with a natural and instinctive stage touch, Paul circles the globe 16 times a year, entertaining club and festivalgoers numbered in the millions. On Rio de Janeiro's Barra Beach during the 2008 New Year's celebrations, he performed to an unprecedented (and then record-setting) audience totalling nearly 1.5 million people. Over the last five years, Paul has moved away from being a conventional 'mixing-two-tracks' DJ towards creating a hybridized live-on-stage, concert-like approach to his shows.