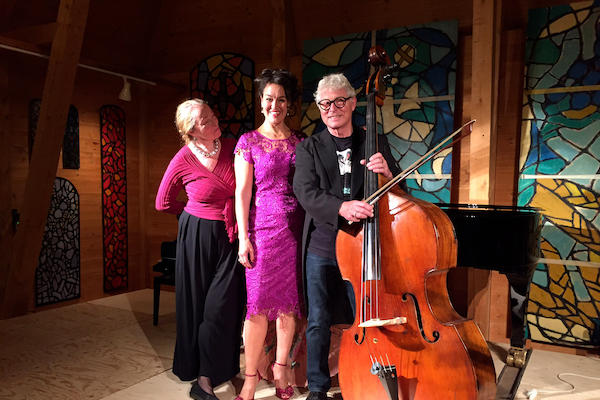 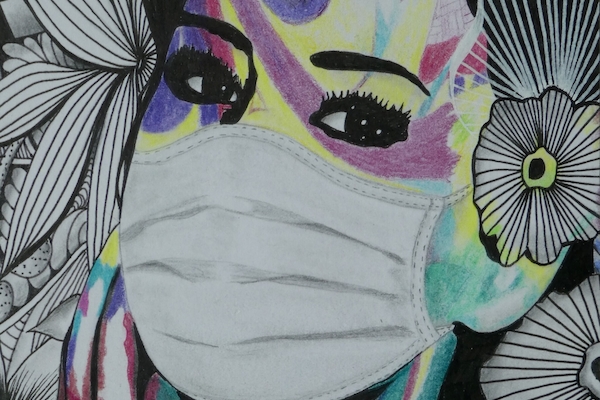 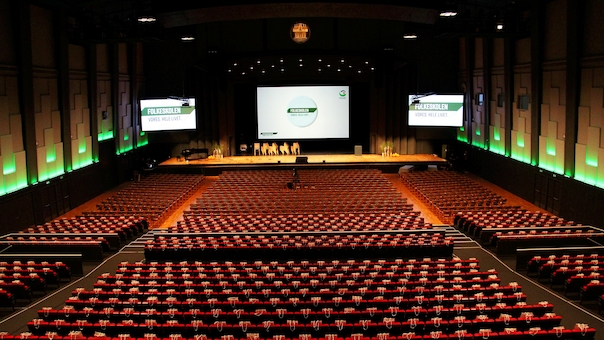 The limited seats of the STARTICKET category are located in the first rows of the parquet, in the immediate stage area, and offer the best view and pure star feeling. In addition to the STARTICKETS there is a high-quality tour pass with tour lanyard and a surprise bag with goodies.

Starting in autumn 2020, Semino Rossi, the absolute star of hearts, will go on a big tour. His musical journey takes him through 7 countries with a total of 61 concerts. On board Semino Rossi of course has his brand new successful album "So ist das Leben", which was also the inspiration for the naming of Semino's big anniversary tour 2020/2021..
The charismatic exceptional artist with Argentinean roots has long since climbed the top of commecial music with a fabulous career. Live performances are the tightrope walker of every singer and Semino Rossi can claim that his skills set the bar very high in this business. When Semino is on stage, the audience notices after the first few lines that there is someone there who sings and speaks with all his soul, who reveals something from within. Semino Rossi's entertainer qualities, his charming humour are always the personal signature of his varied and emotionally charged concerts. This tour will also offer outstanding stage design. A fantastic stage design and state-of-the-art sound, light and LED technology will provide a worthy setting for Semino Rossi.
With the big anniversary tour Semino Rossi invites all fans to accompany him a further piece on his musical journey and to experience unforgettable hours together.