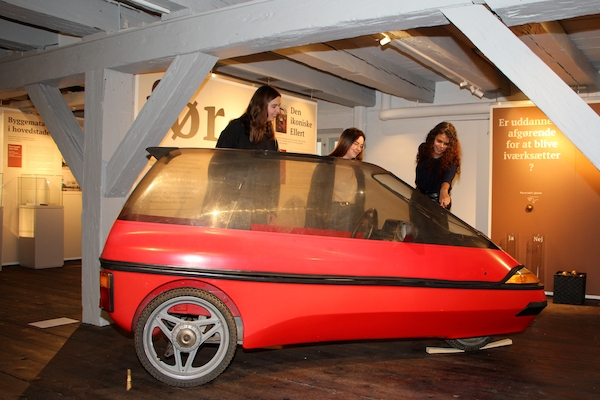 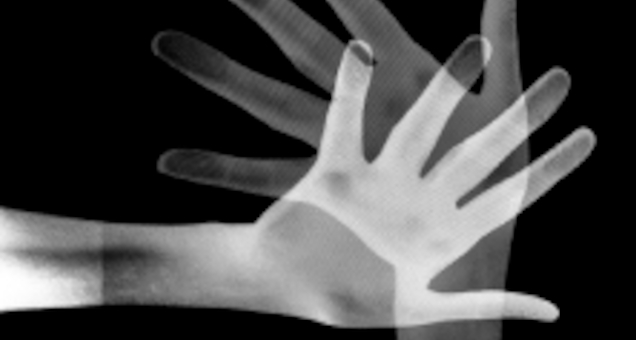 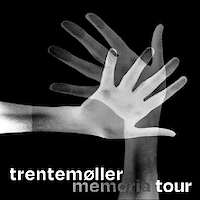 15 years after the acclaimed Danish composer, musician and producer Trentemøller released his milestone debut album The Last Resort, the new and sixth album 'Memo- ria' has been announced for release in early 2022 on his own label In My Room.

In stark contrast to the previous studio album, Obverse (2019), Memoria is intended and almost demanding to be presented on the live venues and festivals which we have all been longing for during these past couple of years.

Besides an exciting stage- and light design collaboration with the legendary lighting designer Leroy Bennett (who has worked with Nine Inch Nails, Prince, Lady Gaga, Paul McCartney, etc) Trentemøller will be joined on stage by an all new band consisting of four carefully selected mu- sicians: Icelandic solo artist Disa (vocals and guitar), who possess exactly the ethereal voice that Trentemøller has been searching for to perform the haunting vocal melo- dies from Memoria, Silas Tinglef (drums) is releasing music as 2nd Blood who's debut EP is produced and mixed by Trentemøller and released on In My Room, Brian Batz (gu- itar) is the man behind dream pop/shoegaze band Sleep Party People - and Jacob Haubjerg (bass) has long been playing with bands like Sleep Party People and Savage Rose - while also releasing music in his indie pop/post punk project Luster.