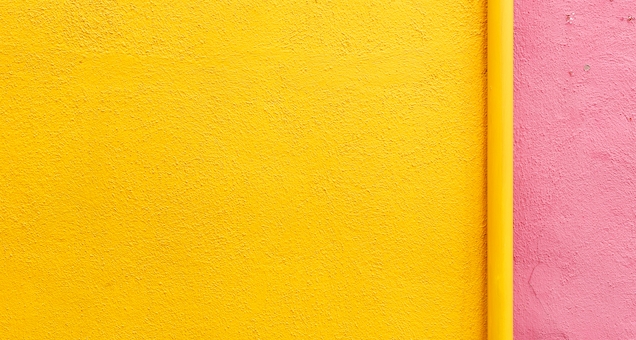 The Magical Music Of Harry Potter

One of a kind film and music experience: The Magical Music of Harry Potter- Live in Concert with a Weasley brother! the Weasleys.

The best music of all Harry Potter films and the musical with the London Symphonic Film Orchestra The Harry Potter films are one of the most successful films in the history of Cinema. The award-winning film music is now coming as a unique concert evening for the first time with the Weasley brothers to Europe. Original actors, magic, star soloists, a choir and symphony orchestra will bring the magical music of Harry Potter to life! Visitors will experience the most significant musical moments of Harry Potter. The program includes the film soundtracks of four-time Oscar winner John Williams, Patrick Doyle, Nicolas Hooper, and Oscar winner Alexander Desplat as well as the best of music from "Harry Potter and the Cursed Child", which has received many awards in London and New York, while being one of the most successful recent stage plays.