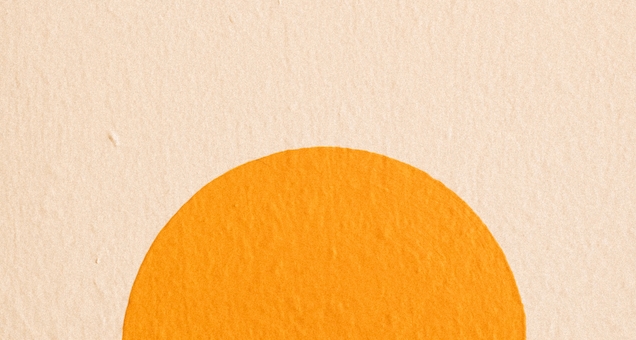 Jason McDermott, better known by his stage name Stylo G, is a British-Jamaican dancehall recording artist known for his three hit singles "My Yout", "Call Mi a Leader" and "Soundbwoy". "Soundbwoy" peaked at number 18 on the UK Singles Chart.

He will finally Touchdown in sweden again after nearly almost half a decade, for an exclusive Birthday bash performance.Expect him to deliver a show like no other, as we will re-live and create new memories with the Dancehall Legend.*Limited tickets available, so its first come, first serve